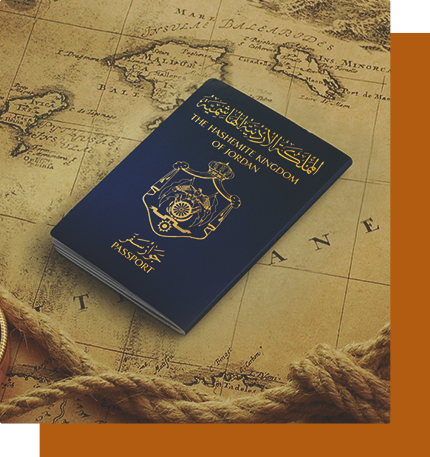 Visitors to Jordan need a visa to enter the country, which can be obtained upon arrival for multiple nationalities. List of all restricted nationalities that require approval prior to arrival can be viewed through this link: moi.gov.jo 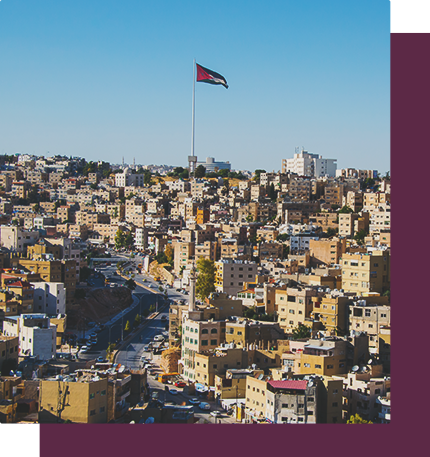 There are several other public holidays that do not have fixed dates. These include the Easter holiday and the following Islamic holidays, which are based on the lunar calendar:

Eid al-Fitr: a three- or four-day feast marking the end of Ramadan.
Eid al-Adha: a four-day feast at the end of Hajj the month of pilgrimage to Mecca.
First of Muharam: The Islamic New Yea.
12 Rabee' Al Awal: Prophet Mohammed’s (PBUH) day of birth.

Located 35 kilometers from the heart of the capital of Amman, Queen Alia International Airport (QAIA) was first inaugurated in 1983 to become Jordan's gateway to the world. The airport provides passenger, air cargo and aviation support services.

The airport, which extends across 19 million square meters, includes two parallel runways of 3,660 meters in length and 61 meters in width, with a separation of 1,446 square meters. The new terminal, which was inaugurated in March 2013, can cater for up to 12 million passengers per year.

Established in 1963 as the national carrier of the Hashemite Kingdom of Jordan, Royal Jordanian (RJ) has been an essential contributor to the national economy, The airline reaches 56 direct destinations across four continents on its 27 highly equipped aircrafts. Royal Jordanian joined the One World Airline Alliance in 2007. The 14 international RJ partners that are members in the alliance offer RJ passengers the possibility to fly to more than 1,000 cities in 150 countries from/to Amman with one stop only.

As part of the Airport International Group (AIG), the managing company for Queen Alia International Airport, a route development plan is in place. There is currently over 30 international flights connecting Jordan to different destinations worldwide.